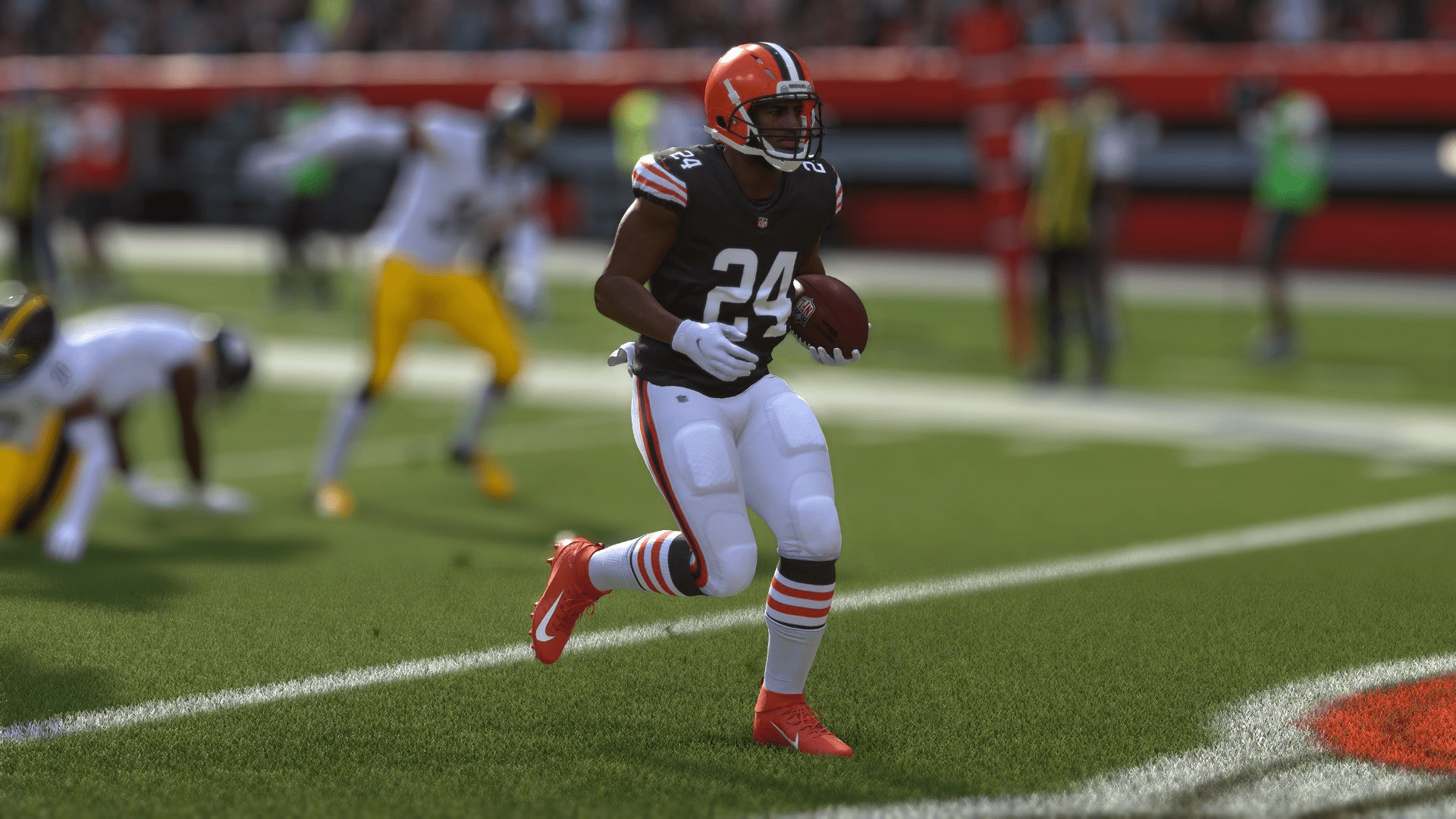 The video game Madden NFL 23 was made available to the public on August 19th. With the daily turnover pumping, there had been a lot of actions going on in Madden recently, but the one that stands out the most is the pack strike.

A “pack strike” is something that influencers have promised to do if improvements to Ultimate Team are not made before Madden NFL 23 is released. The release of Madden NFL 23 for a variety of platforms took place on August 19th. A “Pack Strike” has recently been declared by numerous players of Madden NFL 23 Ultimate Team across a variety of social media channels. The players who have the greatest influence inside the game have said that they will not purchase premium currency for the game’s microtransaction mode until the chances of acquiring desired things from Ultimate Team’s loot boxes as well as the gameplay as a whole are changed.

Both the release of Team Diamonds and the episode of Good Morning Madden that was scheduled to air on Thursday were postponed recently so that EA personnel could better prepare for Hurricane Ian. In order to provide the public with more information on Gridiron Guardians II, they will be appearing live on GMM tomorrow. The events that are yet to come are still planned to take place within this specific week.

Besides, it has been confirmed that all players, regardless of the platform they play on, have received the XP that they were entitled to get from the Competitive Field Pass. In addition, the problem with the missing experience point reward has been fixed as part of the game’s ongoing maintenance. Undoubtedly, they have come a long way in a relatively short amount of time. They had, without a doubt, accomplished a lot more things recently.

To demonstrate their support for the boycott of microtransactions, thousands of Madden NFL Ultimate Team players have pledged, up to this point, not to improve their teams by purchasing better players from the mode’s open market. This decision could have a negative impact on the overall performance of their teams. After all, The results of major play in early Madden games sometimes resembled a roll of the dice, either with good luck or bad luck, depending on the player’s perspective, the gameplay in Madden NFL 23 is almost faultless if you focus your attention on what occurs in the opening ten yards of the field. The video game makes the majority of the mistakes while looking at the bigger picture of the problem. During the game that they were seeing, the blocking assignments for the rushing game, for instance, “performed practically beautifully.” On the other hand, the Ultimate Team and Franchise modes have been referred to be “where the game fails the bulk of the time.”

After the game had been out for a month, several players made the decision that they would not continue playing it for the duration of the NFL season after discovering that the game’s scaffolding is both larger and weaker than they had initially thought. This realization led them to the conclusion that they would not play it again during the remainder of the season.